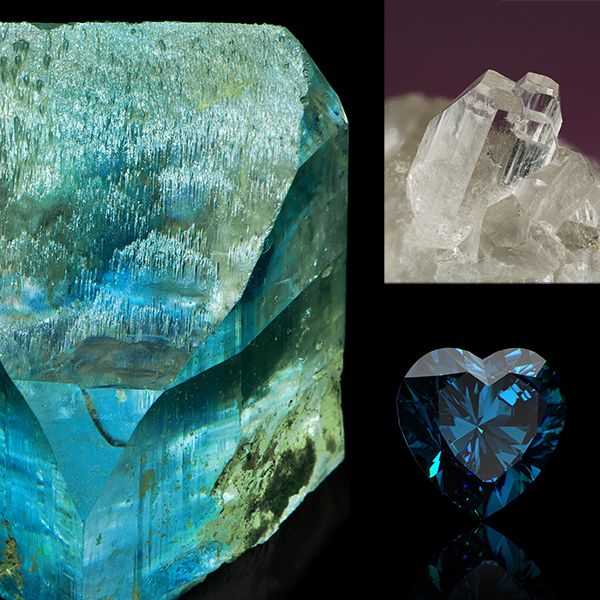 Properties of Topaz are thought to include:

In ancient times just about any stone was likely to be called a Topaz. It is thought that the word topaz is either derived from the Sanskrit word tapas meaning fire or topazioz the Greek word meaning guess. It has been considered as a symbol of love and affection or the “Crystal of love and success”. The lore, magic and romance of topaz goes back many thousands of years. It holds the distinction of being the gemstone with the widest range of curative powers. The Greeks felt it gave them strength. In addition, it supposedly cooled tempers, restored sanity, cured asthma, relieved insomnia, and even warded off sudden death.  In the times of the Greeks it was thought that the Topaz is made its wearer invisible in time of emergency.  They also believed it proved the loyalty of associates by changing color in the presence of poison

A beautiful blue brilliant, transluent gem that comes in many shades.  Its blue ray is cooling, calming and inspiring bringing tranquility to its owner.  Thought to be the message of eternity and to be very electrically charged.Assists in communication; helps the body, mind, and spirit connect with the universal forces. Blue topaz brings leadership ability to anyone who wears or carries it. It also enhances and improves psychic knowledge, spiritual growth, and psychic insight. 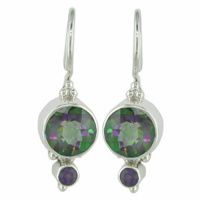 $52.00 each Mystic Topaz and Amethyst Latch Back Earrings RM265T 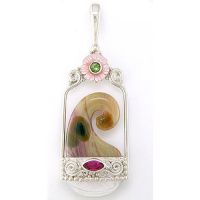 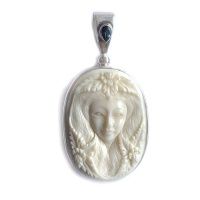 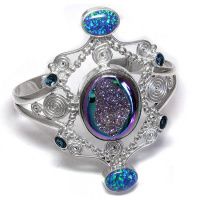 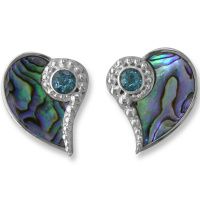 $120.00 each Larimar Pendant with Blue Chalcedony and Blue Topaz MWJ43 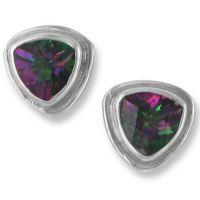 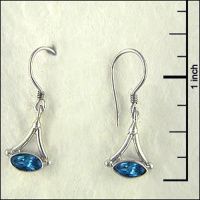 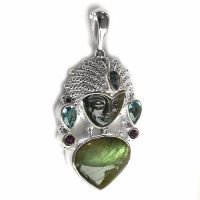 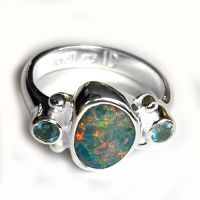 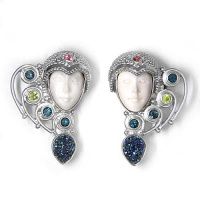 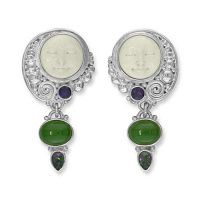 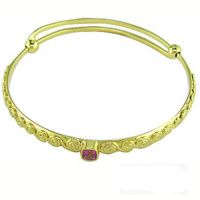 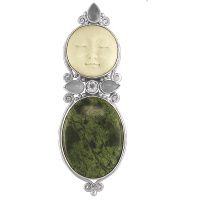 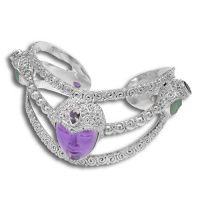 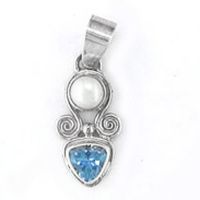 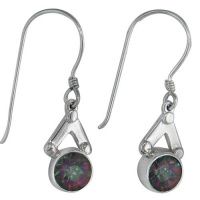 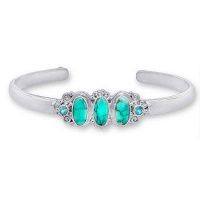 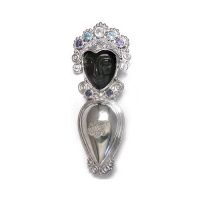 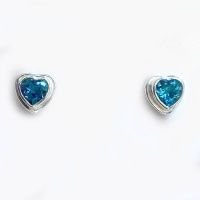