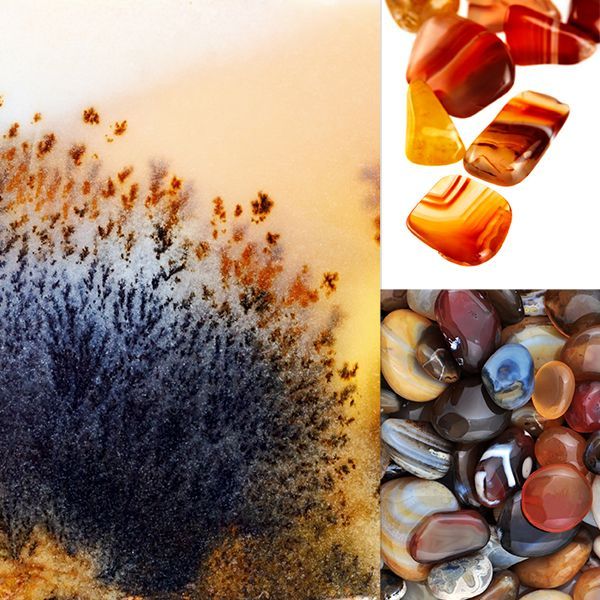 Chakra: Crown (others depending on color/source)

In addition to properties listed under the Chalcedony, Agate has been said to have the following properties:

A stone found globally with many variations of colors. Agate is a variegated class of Chalcedony, usually exhibiting colored bands or other markings – some consistent in color.

Agate comes in many different colors, each with their own unusual coloring and mineral make up, and with additional properties.

Beautiful Soft Blue Agate with intricate banding of white striations, Blue Lace Agate is thought to be the stone of Patience and peace.  It has been used for treating arthritic conditions and to strengthen the skeleton.

Beautiful intricate fine striations create patterns of soft warm tones in shades of grey and white as well as many other earth tones. Botswanaagate is a gentle, comforting stone, carrying or wearing it during times of change such as moving or changing jobs can be a great comfort and can help you deal with the situation with far less stress than otherwise. It strengthens your ability to cope with change in a positive way, and provides protection and emotional comfort. It relieves stress and depression

Dendritic agates have beautiful fern like patterns on them formed due to the presence of manganese and iron ions. Other types of included matter deposited during agate-building include sagenitic growths (radial mineral crystals) and chunks of entrapped detritus (such as sand, ash, or mud). Occasionally agate fills a void left by decomposed vegetative material such as a tree limb or root and is called “Limb Cast Agate” due to its appearance

Fire agate is a stone of courage, protection, and strength. Mystical lore says that it relieves fears, halts gossip and even reflects any threat of harm back to the source. Fire agate can help with spiritual advancement and progression. It promotes and enhances energy, including meditation, ritual, and spiritual healing energies. It also balances masculine (active) and feminine (receptive) energies. It is also said that it can take the edge off the emotional charge of problems. Fire agate is often used in spells to increase skills in communication in writing and speaking. It can also heighten creative visualization. Metaphysical healing lore professes that fire agate enhances all healing energies, and assists with healing of the circulatory system, lymph system, and intestines.

An agate from Mexico and New Mexico, this Agate is known for its fine banding striations of warm pink, red and earth tones.  Mexican Crazy Lace is thought to enhance laughter and creativity and is used in the treatment of the heart and as an elixir to soothe, smooth, and treat skin disorders. 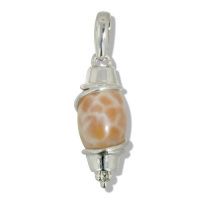 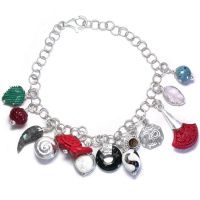 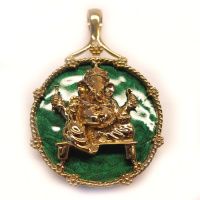 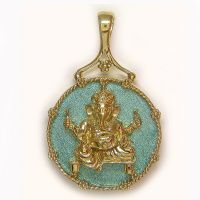 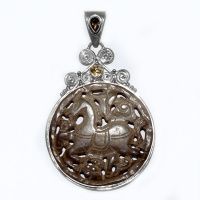 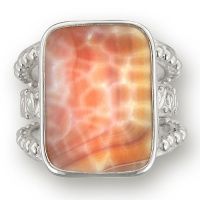 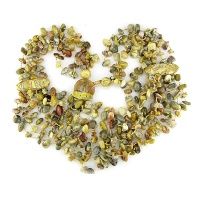 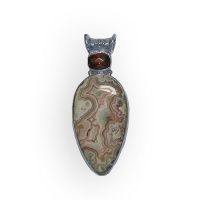 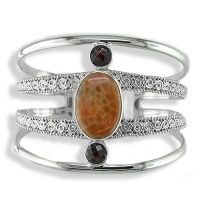 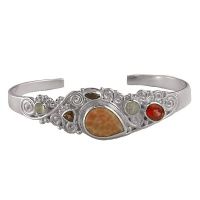 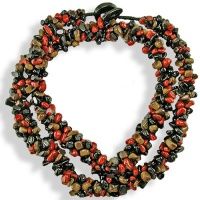 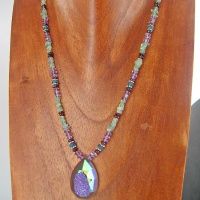 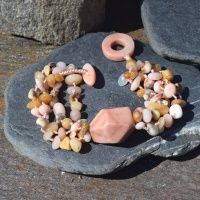 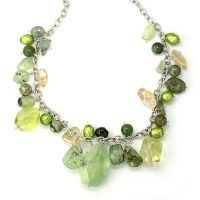 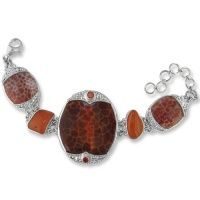 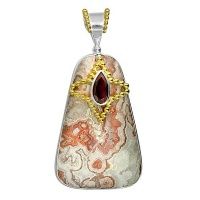 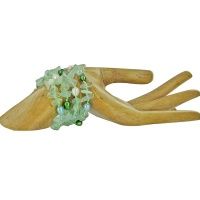 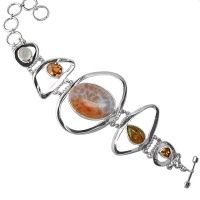 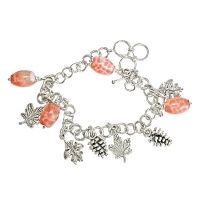