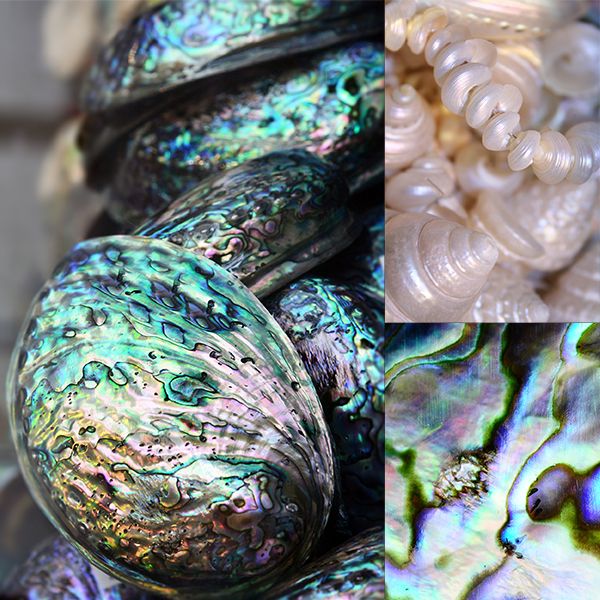 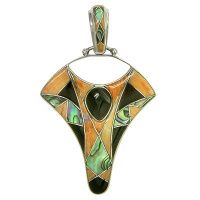 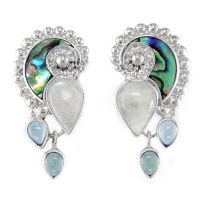 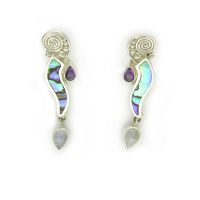 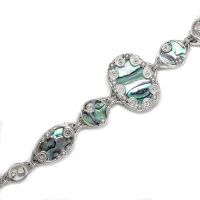 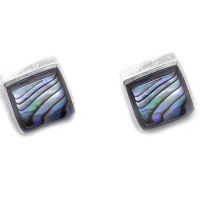 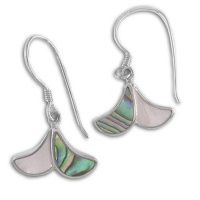 $28.00 each Paua Shell and Mother of Pearl Dangle Earrings WJ28P 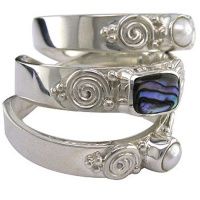 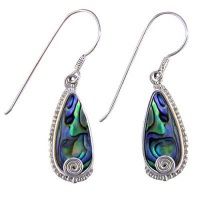 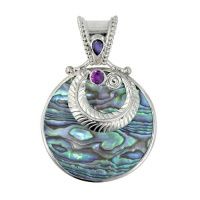 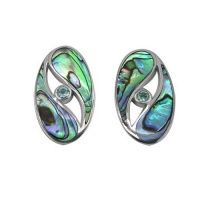 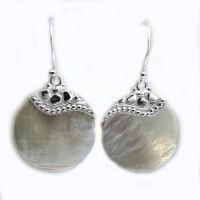 $32.00 each Round Mother of Pearl Shell Dangle Earrings PV303M 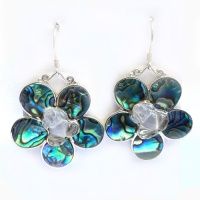 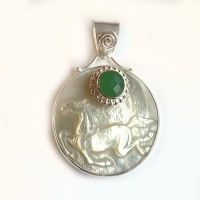 $62.00 each Mother of Pearl Horse Pendant with Chrysoprase PV410M 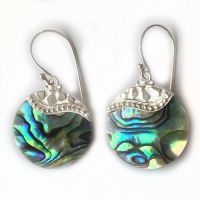 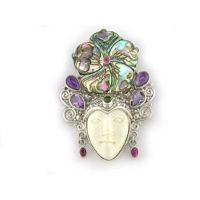 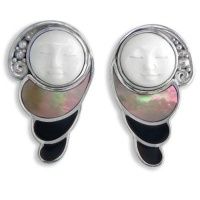 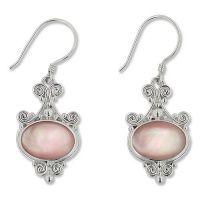 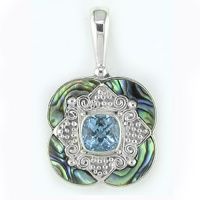 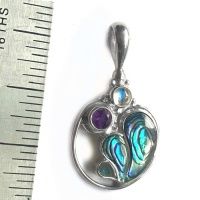